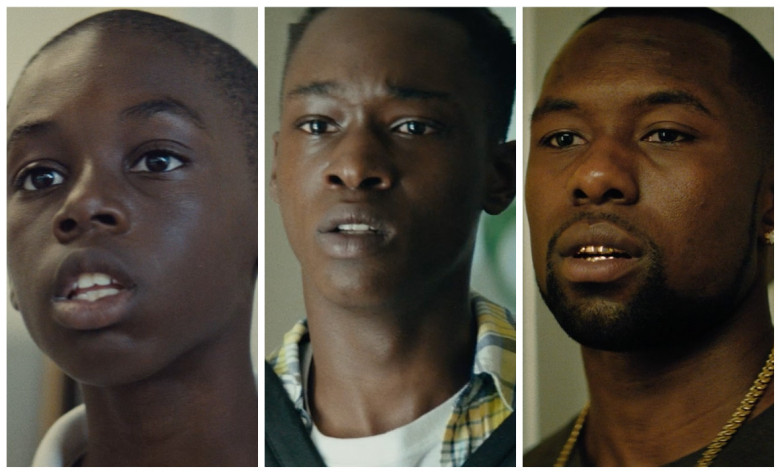 It’s always instructive who merits an Oscar campaign and who doesn’t. The three ladies of Hidden Figures would have had better odds if their highly successful movie had premiered earlier in the season. As it played out, there was only one vulnerable slot in Supporting Actress, and Octavia Spencer snuck in. Similarly, with so much talent in Moonlight, […]

With the 89th Academy Awards a week from today, I’m thinking back about the 2016 season. And yes, I’m still catching up on last year’s movies! It’s always a scramble to see all the major nominees…