I’m biased in my affection for actress Vivien Leigh. She lived a vibrant, but tragically short life, dying of tuberculosis at 53. With only 19 film credits to her name, she became an instant worldwide recognized star for her portrayal of Scarlett O’Hara in 1939’s Gone with the Wind, winning Best Actress. 11 years later the world saw a different kind of southern belle—this one fading, desperate, and lonely as Blanche Dubois in the film adaptation of Tennessee Williams’s A Streetcar Named Desire. She struggled with manic depression before the medical industry had a name for it, yet through it all remained a constant professional with the desire to be a great actress. 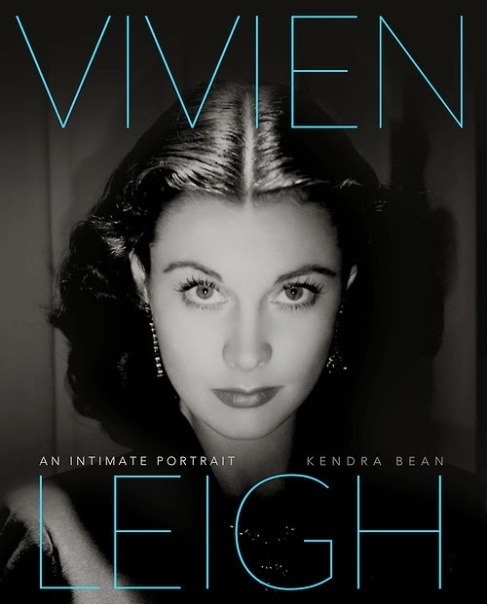 Kendra Bean’s marvelous new pictorial biography of actress Vivien Leigh, Vivien Leigh: An Intimate Portrait, showcases not only Leigh’s captivating beauty, but also her immense talent on the stage and screen. As the first Leigh biographer with access to the Laurence Oliver Archives, Bean researched countless letters, film contracts, medical records, and rare photos. Some of the best photos are of her stage work with Olivier in productions of Macbeth (it’s a shame the funding fell through for a film version of this), Titus Andronicus, and the dual productions of Shakespeare’s Antony and Cleopatra and George Bernard Shaw’s Caesar and Cleopatra.

With a beautifully written introduction by actress Claire Bloom (who acted with Leigh in a production of Duel of Angels), Vivien Leigh: An Intimate Portrait is the kind of biography that really does justice to its subject. Bean, a film scholar, hosts and maintains in my opinion the best Vivien Leigh-Laurence Olivier historical archive and film blog dedicated to the Oliviers— VivAndLarry.com.